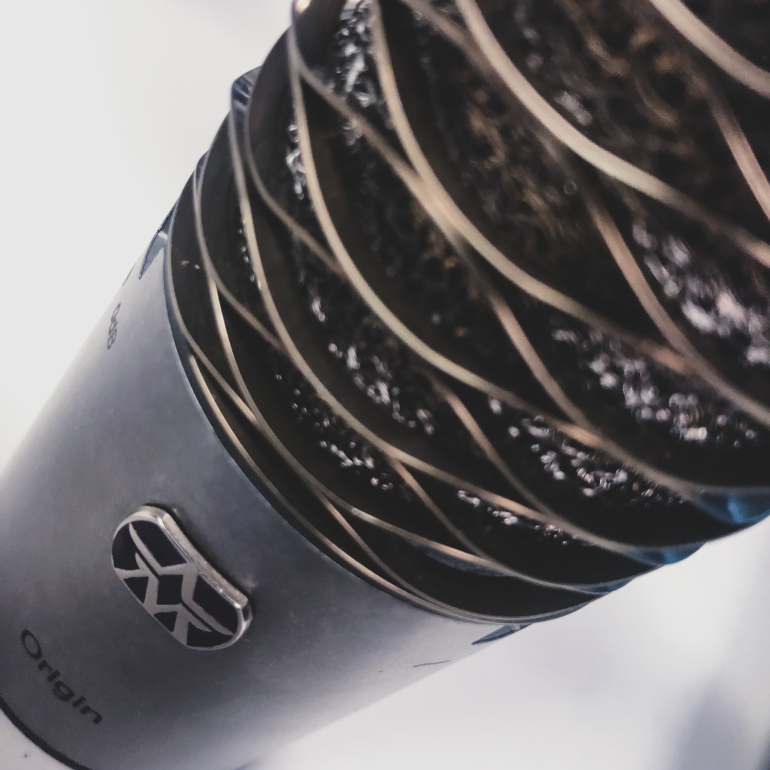 Aesthetics and practicality were combined when Aston Microphones specified a bespoke design of our Smalley Crest-to-Crest® type Wave Spring during the development of their Origin microphone range.

Aston designers were impressed with the appearance of these unique products which unusually were being used as a protector for the gauze core containing the fragile capsule within. Nothing much had changed in the microphone world for years until Aston, the only mainstream microphone company who manufacture in the UK, decided to embark upon a radical appraisal of the competition. They were certain they had no interest in bringing out yet another 'me-too' product to take its place in the line-up of near-identical models jostling for market share.

The major attraction of our spring to Aston's designers was the construction and method of manufacture. Made by 'edge-coiling' pre-tempered flattened round wire, rather like the much loved Slinky® coiled metal toy of yesteryear, our Crest-to-Crest® wave springs are produced from a single coil of material to customers' exact specifications. By including squared shim ends within the design, the spring was able to provide a full supporting shoulder at each end and, like ground ends in a conventional helical coil spring, enabled the spring to seat axially in the assembly. 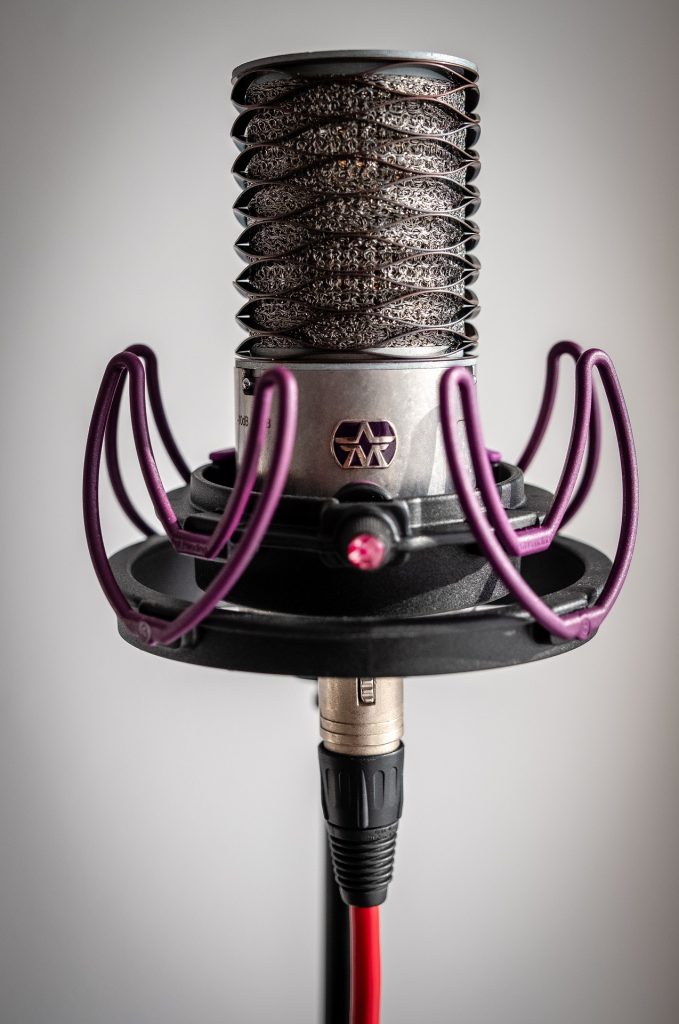 When under compression, the springs provided an attractive and robust protective outer 'shell' for the fragile electronics within without any detriment to the sound quality of the outgoing signal. Should the microphone be dropped and the spring distorted, the flat wire form allowed the head to be straightened simply by hand within seconds.

The Origin microphone was Aston™s first baby and was an extremely competitively priced large-diaphragm condenser microphone unlike any other. It defined the ethos of the company and, although they have very few products, it set the standards of innovation, creativity and precision engineering for which the Aston brand has quickly become famous. An astonishing number of top artists including Noel Gallagher, Stevie Wonder, Radiohead, Kylie Minogue and many, many others along with engineers and producers are using them, on stage and in the studio.

The TFC team of field sales and resident engineers are available for discussion, without obligation, on our entire range of innovative Smalley products with free samples of standard parts available off-the-shelf for trialling purposes. 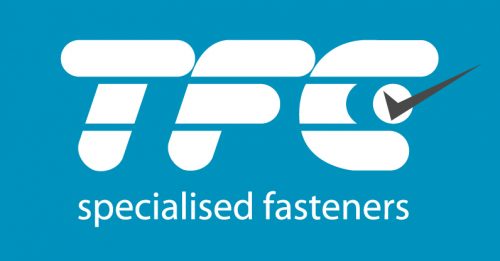